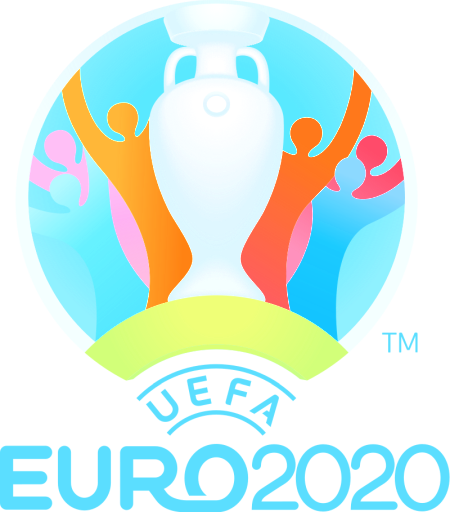 Bannister Lake is pleased to be part of the team bringing the UEFA European Championship broadcast coverage to Canada. The tournament was originally scheduled for 2020 but was rescheduled to begin today. It is being held in 11 cities in 11 UEFA countries as a celebration of the event’s 60th anniversary. The 24 teams will be vying for what is one of the premier soccer events on the planet. Portugal will be defending its 2016 win.

Bannister Lake provided both a scorebug and graphics for the Canadian broadcasts on TSN and CTV. The software included client/server architecture allowing a single operator to control unlimited concurrent games. Bannister Lake provided a custom application using the Ross Video XPression api as the CG platform.