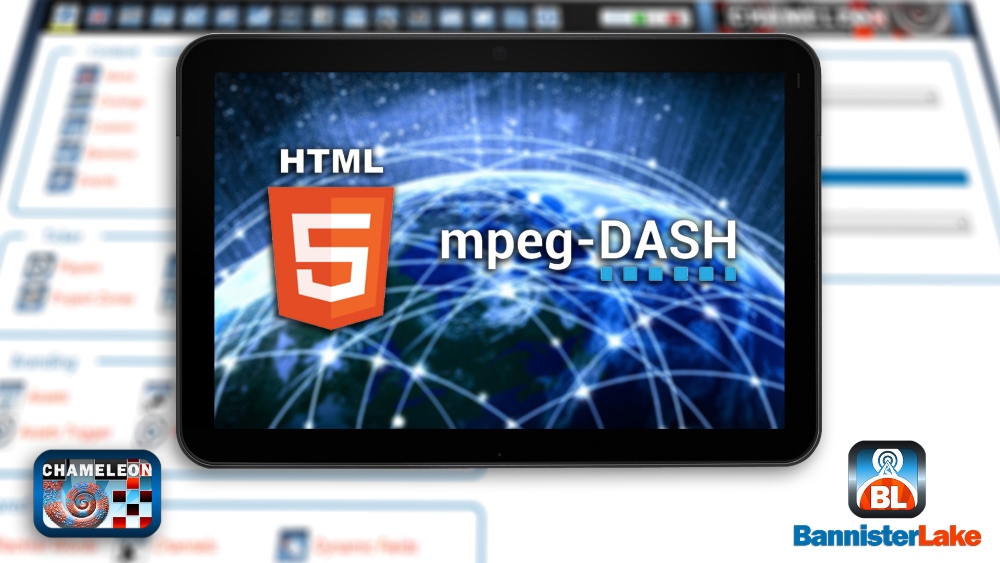 The combination of DASH and Chameleon helps ensure that over-the-top (OTT) operators can take full advantage of the streaming standard’s ability to adapt to changing network conditions while providing superior quality playback and simultaneously displaying timely, real-time data content. As the broadcast industry moves toward streaming and new distribution models that include multiple devices, the incorporation of the DASH streaming protocol into television technology solutions has become an industry priority. DASH has quickly become a favored international standard and is widely supported on virtually all platforms.

“At Bannister Lake we see the integration of the DASH live streaming protocol as an important development milestone for our Chameleon product,” said Georg Hentsch, president, Bannister Lake. “Streaming content has become an important part of the broadcast business, and we are well positioned to support this growing market.”

With the inclusion of DASH, Chameleon can support multiple concurrent streams of live or pre-recorded content, allowing OTT operators to switch between different streams. This feature provides enormous flexibility for media organizations to quickly and affordably launch multiple national, regional, and localized versions of streamed services. 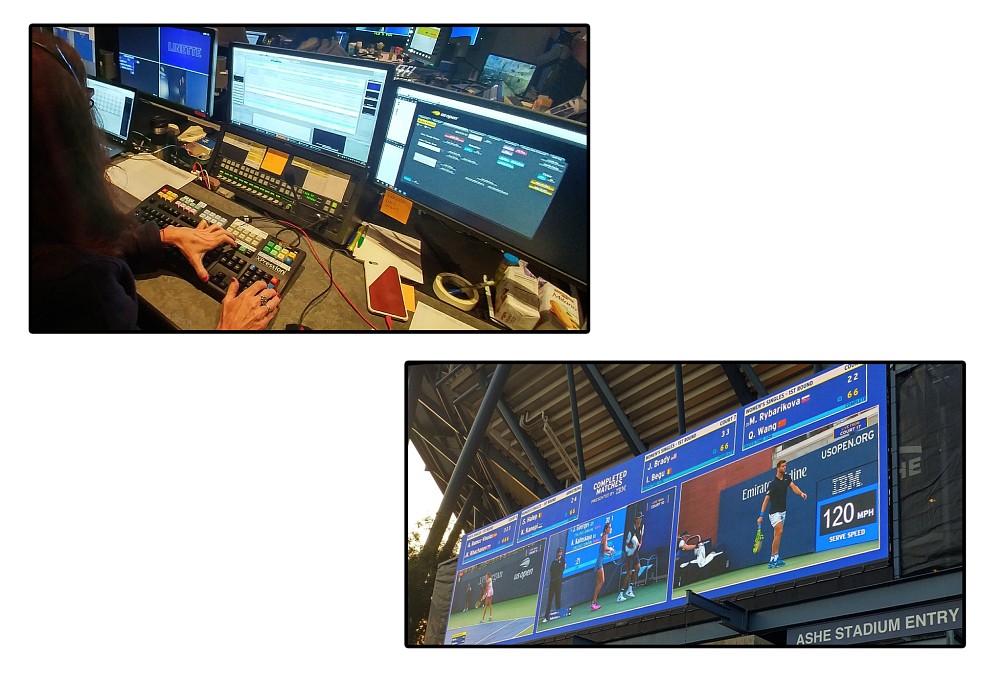 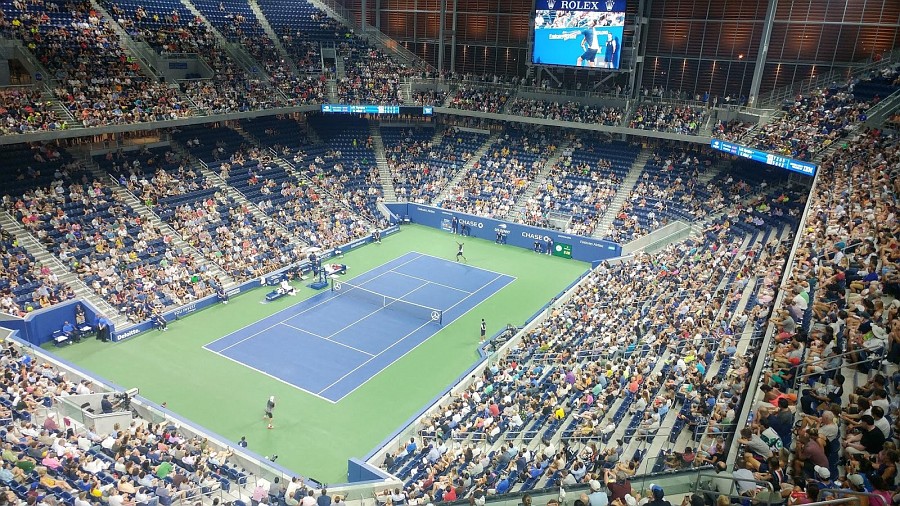 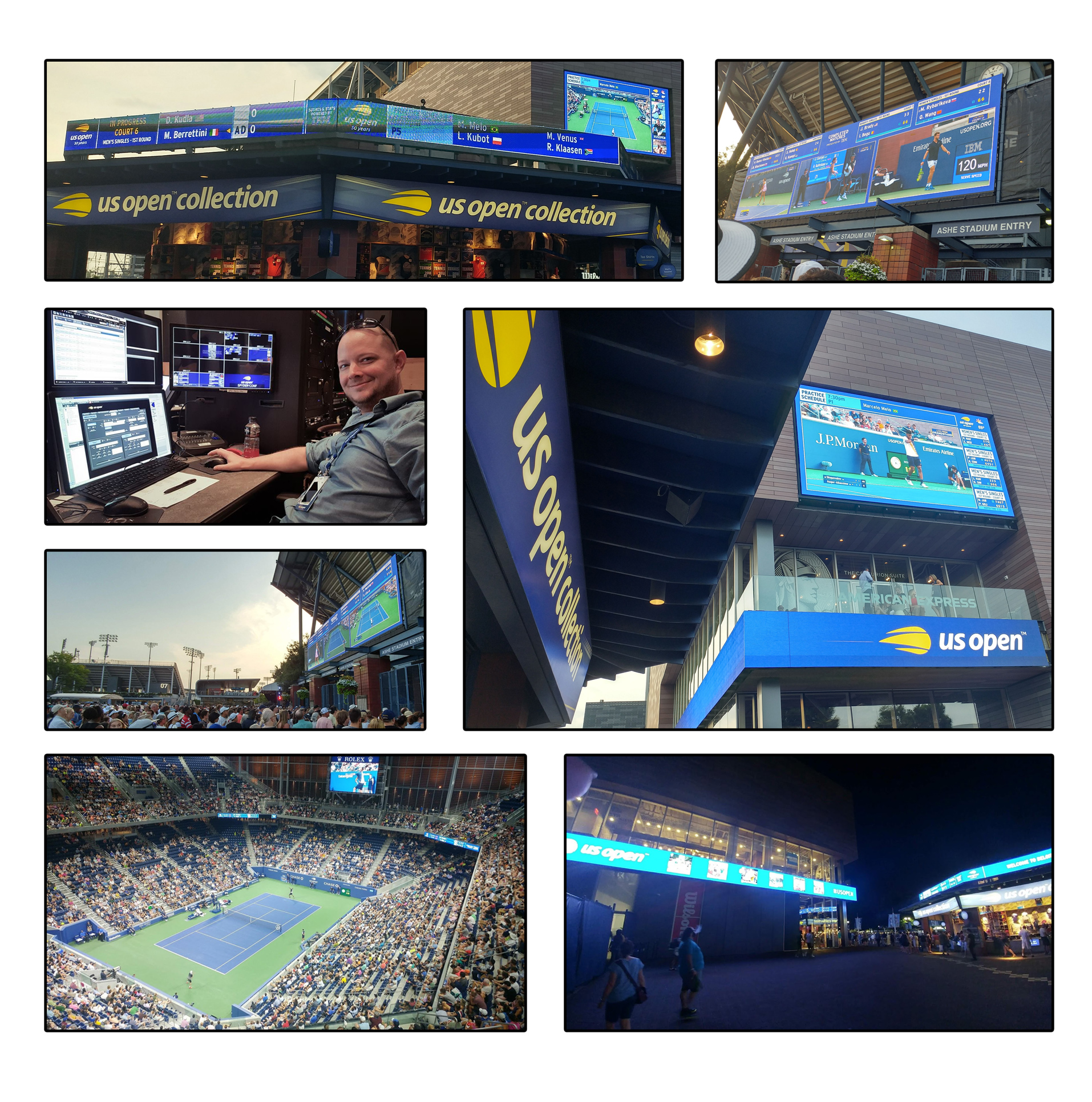 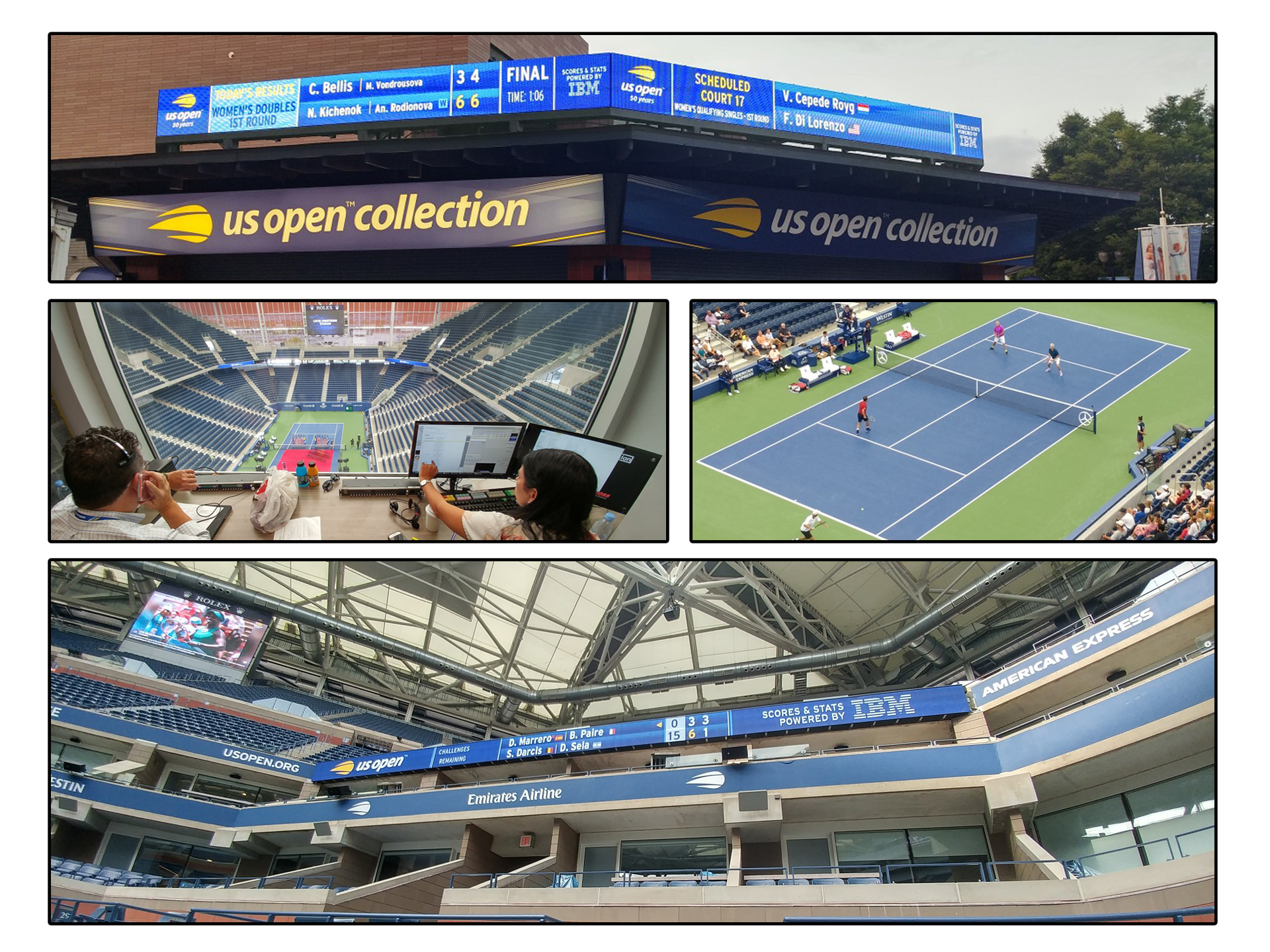