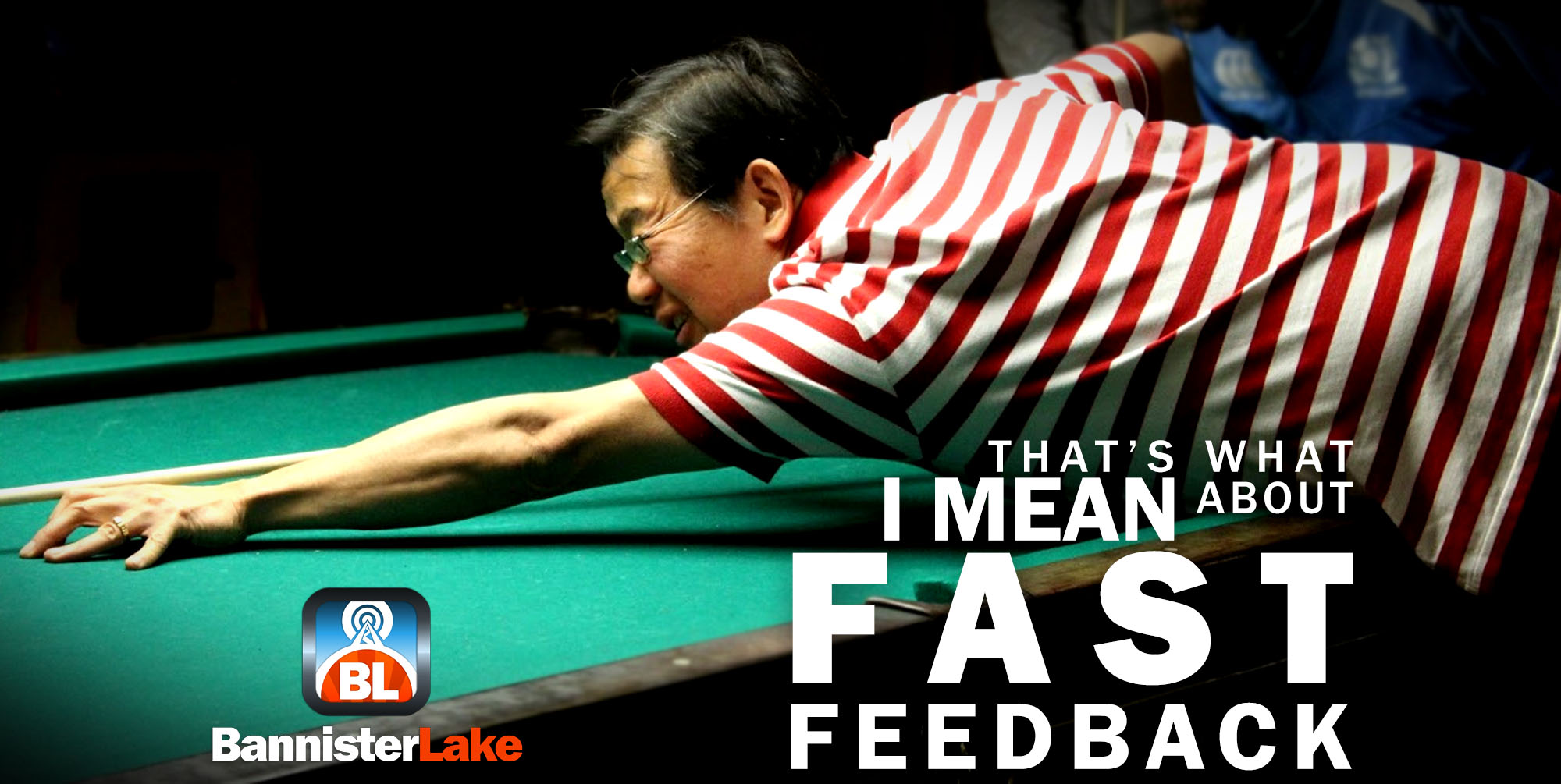 This summer, every couple weeks, we ask one of our staff members 10 questions. This week we chat with Francis Chan, Director of Software Development.

I work mainly on a number of things. Some of which are Score bugs, Elections player, Still Store, Flow and custom projects. Currently, my main project is Zeus, which is an extension of the Still Store project. Where Still Store plays out images and some video clips, Zeus will focus on video clip play out.

Although I was interested in software development early on in my university days, it wasn’t the main focus. I had intended to pursue IC (integrated circuit) development but realized that it didn’t feed my need for fast feedback. So after finishing university I decided to pursue programming as a career instead.

There are actually a number of perks. One is that you get to see what you are producing work pretty quickly (or not). That’s what I meant about fast feedback. Another perk is that all you really need is for your work is a good laptop and internet – which means you can pretty much work anywhere you like and don’t really have to be ‘stuck’ in a single environment.

There hasn’t been really any one thing that influenced me. I had always had a curiosity about how things worked when I was young – tearing things apart to see what was inside and how it was put together. That really pushed me to be an engineer but software development was ultimately more satisfying.

I would actually like to work on a video game but that’s not what BL is about so the next best thing is working with output graphics like in the Elections Player or Zeus!

For the broadcast industry, it’s definitely OTT or rather OTT becoming the norm.

BL will have a hand in helping broadcast companies transition to delivering content over internet. On top of that, the large amount of data that is required to coordinate and drive broadcast output will always be a focus at BL – perhaps even more so in the future. BL has always strived to provide software to sensibly manage multiple sources of data, control information and output content (videos/audio/images).

I wouldn’t know what to change – what I’d like to see is that BL products get more exposure and used more!