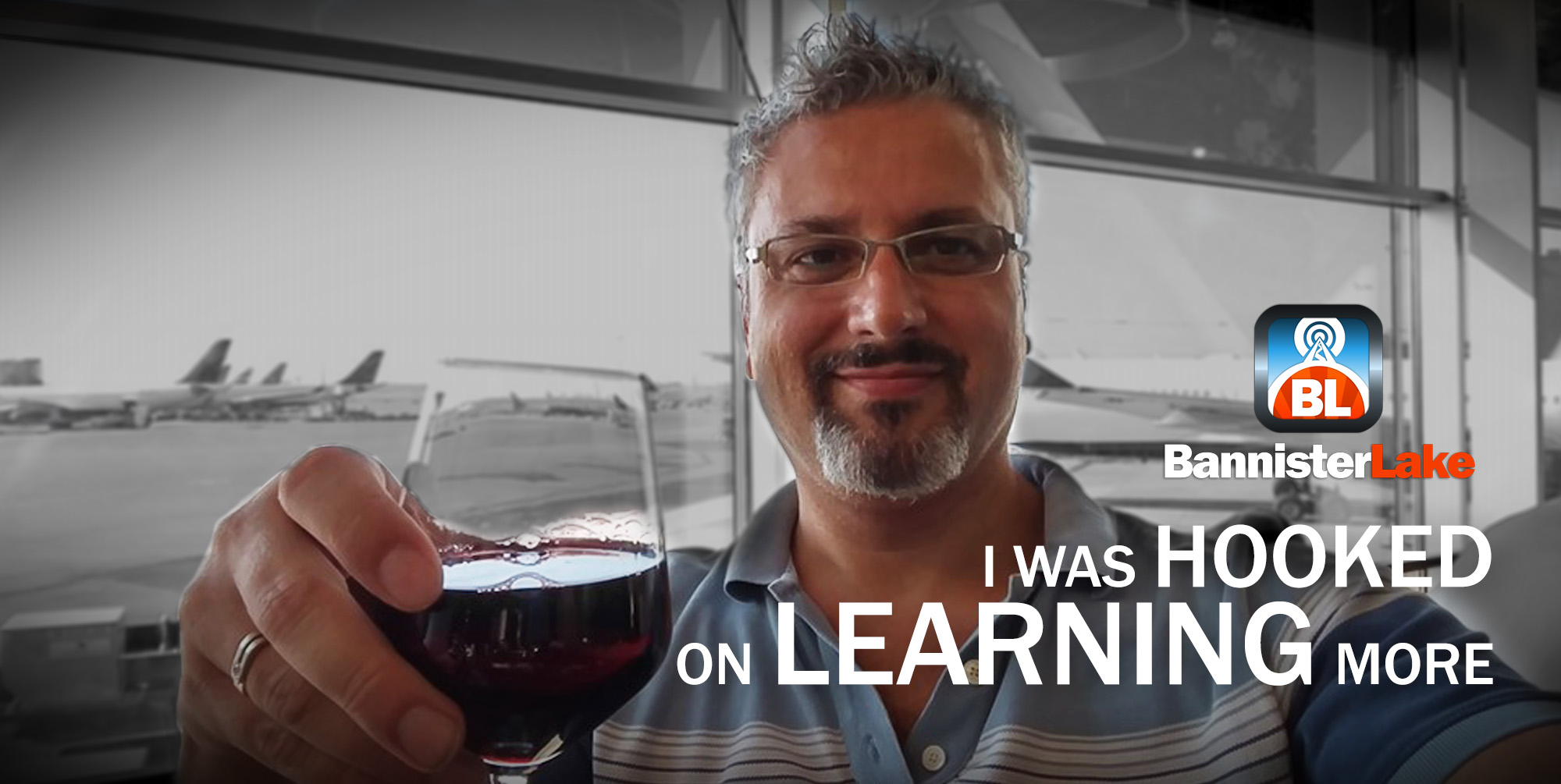 This summer, every couple weeks, we ask one of our staff members 10 questions. This week we chat with Danny Ljubisic, Director of Business Development, Project Management.

20 years in the business. Broadcast television is pretty much everywhere in the world, yet no one does it the same way, anywhere. This has taught me that you have to listen to the customer/market more than I tell them about what I have to offer/sell.

Translating. Oh, it’s all in English (most of the time), but as a Project Manager you have to understand what the customer needs & wants. Translate that from their jargon to something developers can understand. Then back again, translating the tech we developed into a user friendly way to show/train the customer.

Co-op placement had me hooked. I had no idea there was so much that went on in the background, so to speak, in order to deliver a television signal. While I was on the software side of things (more than the electrical engineering side), I was hooked on learning more – haven’t looked back since.

One can only comment on ‘most defining’ so far. Once I thought the move to HD was the defining moment in the industry and that was trumped with the move to digital from analog. As of now I think it would have to be the move to IP delivery. Watching what you want, when you want on almost any device. And with this change we at Bannister Lake bring you Chameleon with HTML5 output support.

I was in the middle east providing some training and ended up doing some additional demos as well. At one customer site, I spent some time with some very young engineers, fresh out of school & yet they were the ones that kept things running. Anyway, after talking about how to code different colors/textures through our API, they asked if they could ask me a non-related question. They asked if I’d seen a black & white TV signal. I tell them I had. Then they ask why in the world we ever invented B&W television when we have color? We came to realize that they had only seen color TV. It was only at school that they were exposed to B&W and never considered that B&W was first, until we figured out how to do color.

Might seem like a pointless story, but I learned so much from this little lark. The world is a massive place and what is right, even normal, in one place isn’t in another. We assume too much about others and often that assumption is based on our own narrow perspectives. We need to challenge ourselves to keep an open and positive mind in everything you do, always.

(note I don’t plan on staying on that island)

My android phone. It’s really become everything. It’s my music player, portable entertainment not to mention I work from it when travelling to the point where I almost don’t need to bring a laptop.

I’m most productive under pressure. Doesn’t matter if it’s morning, noon or night. That doesn’t mean I go forever, but when there is a show, deadline, training, anything … I get kicked into high gear, I love it.