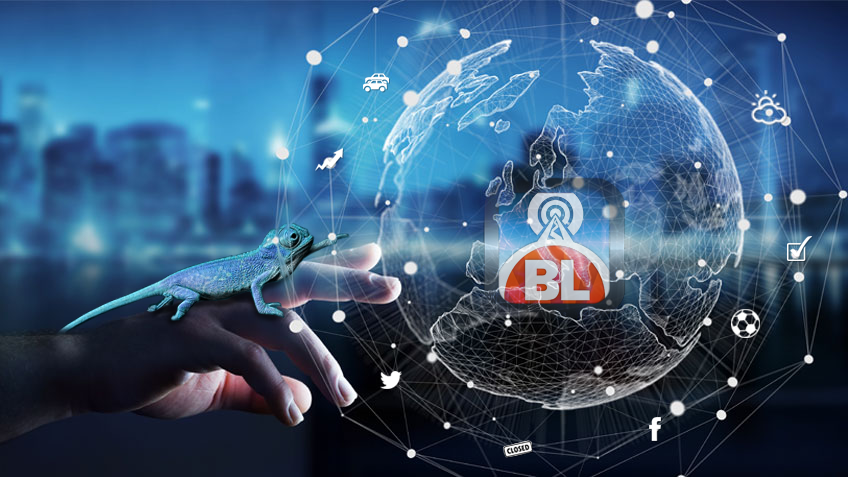 Our customers have always pushed us to provide containers that can store their unique data requirements. Take a sports score. At one point, it was enough to show the teams, score and status. But over time, customers wanted to show ball possession, the count, shots on goal, team rankings, standings and records.

This made it possible to contain anything using one of the existing data types. However, what also happened is we ended up hacking stories because that became the most common container for storing those “custom” data types.

So, what better way to solve a custom data type than to create a custom data type. Look for a new icon in that Content Control in the near future called Custom. It’ll be similar to stories without the story. It’ll have a way of organizing using topics and playlists as in stories but custom gives dynamic fields preferential treatment. No longer do you have to open a dialog to see them. They are given primetime.

Custom is a great way to store anything you can dream up. It’ll get all the other great data treatment like rundown, BLADE and Query support.

Query you say? What is that? Have you ever wanted to create a playlist of all close election races where incumbents are losing, scores of games in progress, stocks that are tanking or stories that include a certain keyword? That’s what we call dynamic playlists and they were essentially impossible to do until now.

We’ve added a new Query data type which is essentially a database query. If you can dream it, it can be described in SQL. And these queries also get the full data treatment: rundowns & BLADE. Here are some examples:

The reason Query is dynamic is because the actual SQL gets executed at runtime. So, when in a rundown for a player, the player executes the Query as late as possible. Same for BLADE: the query gets executes on the api call.

What’s more, Query can be shared among all Super Ticker users. If you have a Query you think is useful to others, you can publish it. Once published, users can see and deploy the query. As you’d expect, once deployed, the query can be fiddled as required. The main reason for publish/deploy of Queries is we can’t expect all users to be SQL experts. But that being said, we do provide a Query Wizard to make life easier for those less than hardcore users.

With Custom’s and Query’s inauguration, we say farewell to Ski Reports. We’re phasing that oddball out. If you want Ski Reports, use Custom!

Also, look for big enhancements to some of our other data types like Closings, Events, Media and Weather but I’ll save that for a future blog.