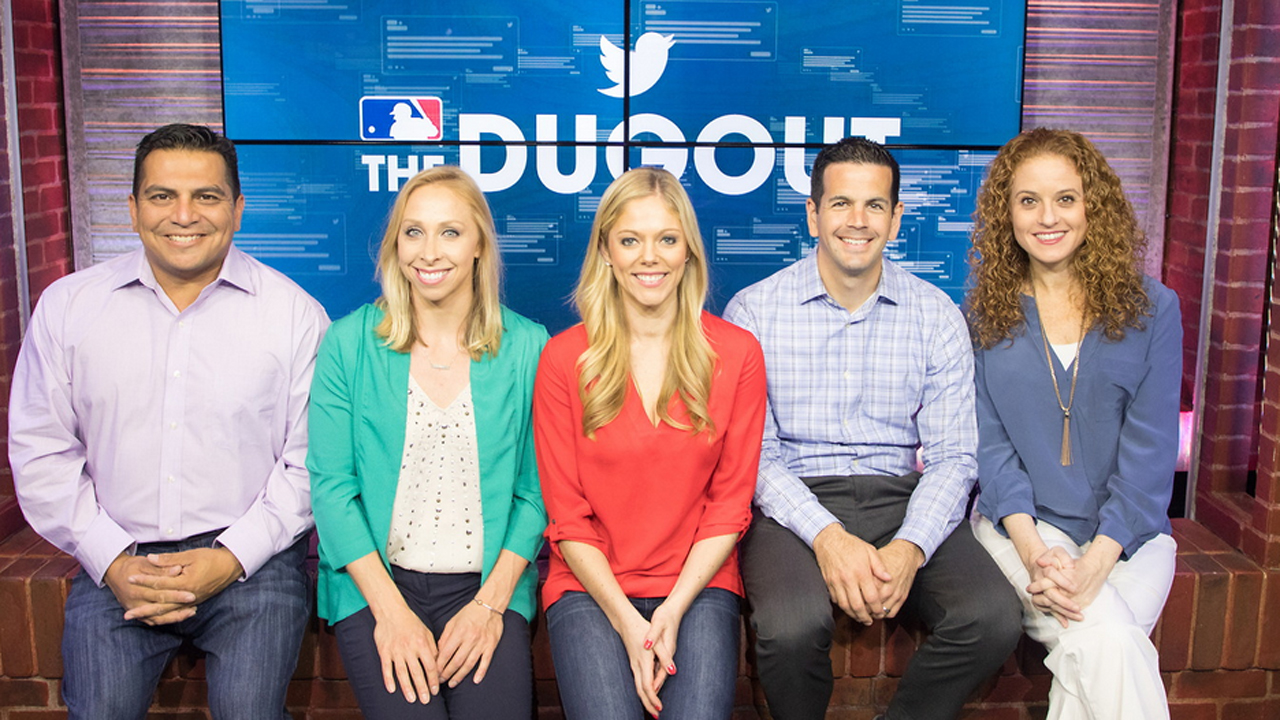 MLB Dugout launched on Twitter last month and is hosted by MLB.com’s Alexa Datt. Streaming 3 hours weekly on the social newsfeed site,  the show will be using Chameleon’s social media module, to monitor and moderate social media during the course of the production, connecting with the audience and  creating stories around data.

“Twitter engages the audience and creates immediacy to a sports broadcast,” says D’Arcy Pickering, VP of Sales at the Cambridge Ontario software company, “especially if there is a real standout and they draw it into the show.”

Chameleon , launched in April at NAB in Las Vegas and was utilized at the NDI Central Show and Broadcast Beat’s long running NAB Show Live.  It will make its inaugural debut at IBC in September.

Bannister Lake is a leading provider of professional video graphic display solutions for broadcast television, cable, satellite, audio/visual and information presentation applications worldwide. Our solutions integrate seamlessly with your existing infrastructure while automating the integration and display of external data sources, improving the productivity of your organization.