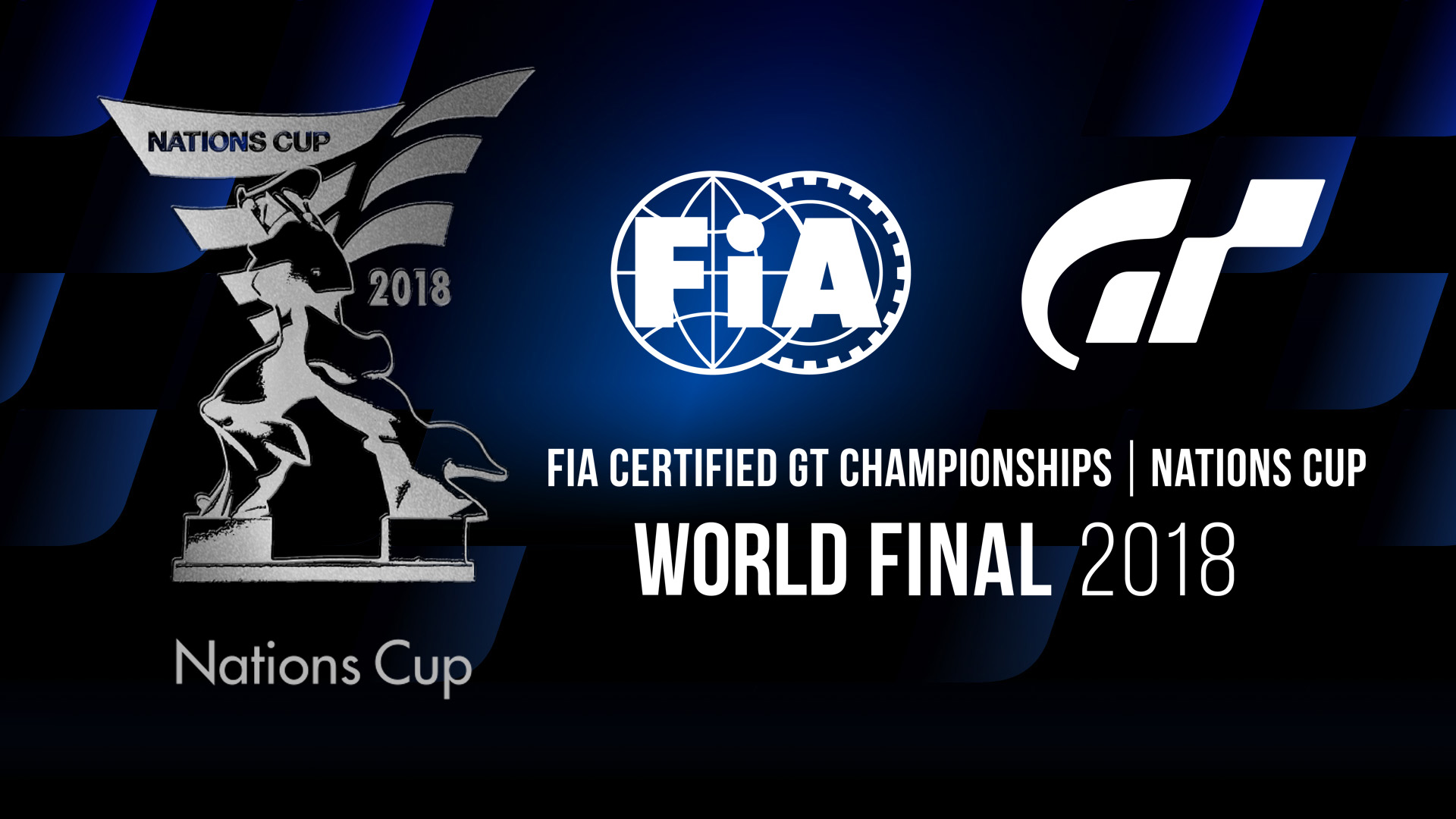 The 2018 Gran Turismo World Championship concluded this weekend in Monaco, with a thrilling end to a 3 month, 4 region tournament showcasing the world’s best GT eSport drivers.  3 regional finals took place in Tokyo, Madrid and Las Vegas filtering the hundreds of competitors down to the top 30 players, competing for the first ever Nations Cup in Monte Carlo.

Boombox, our partner, also produced the eFifa 2018 World Championships, were again at the production helm, responsible for the on-air web broadcasts of the tournaments.  Once again, Bannister Lake was called upon to assist with on-air graphics and data management.  Polyphonic Digital Inc (PDI), the makers of the world famous game, assisted in providing data for the tournaments.

For Bannister, we had a few challenges that had to be overcome.  With the experience from US Open and eFIFA, it made some of the challenges easier to overcome.  On this project, I was the sole Xpression operator, operating 2 Xpressions, monitoring google sheets data, moderating 3 different formats of competition (semi-finals, Manufactures Series and the finals format) and playing out some of the in venue stage screens.

Dashboard, a Ross UI platform assisted in making things easier as some triggers required more than 1 graphic and output channel to be triggered in sync.  We also linked PBus connection with the switcher, in order to sync driver cameras, with their lowerthirds.  This gave the technical director the ability to go to 3 boxes at any time and have the correct name/flag/manufacture of each of the drivers.

Chameleon was once again used to filter some of the data coming from google sheets, and categorizing them for each of the competition formats, along with standings based on points and finish position.

It was a fun project.  Considering we were using a European TV Production truck… it was amazing working on an English produced show, in a German truck with Dutch Engineers, Japanese clients, with a French production crew, produced in a Spanish, French and American country. 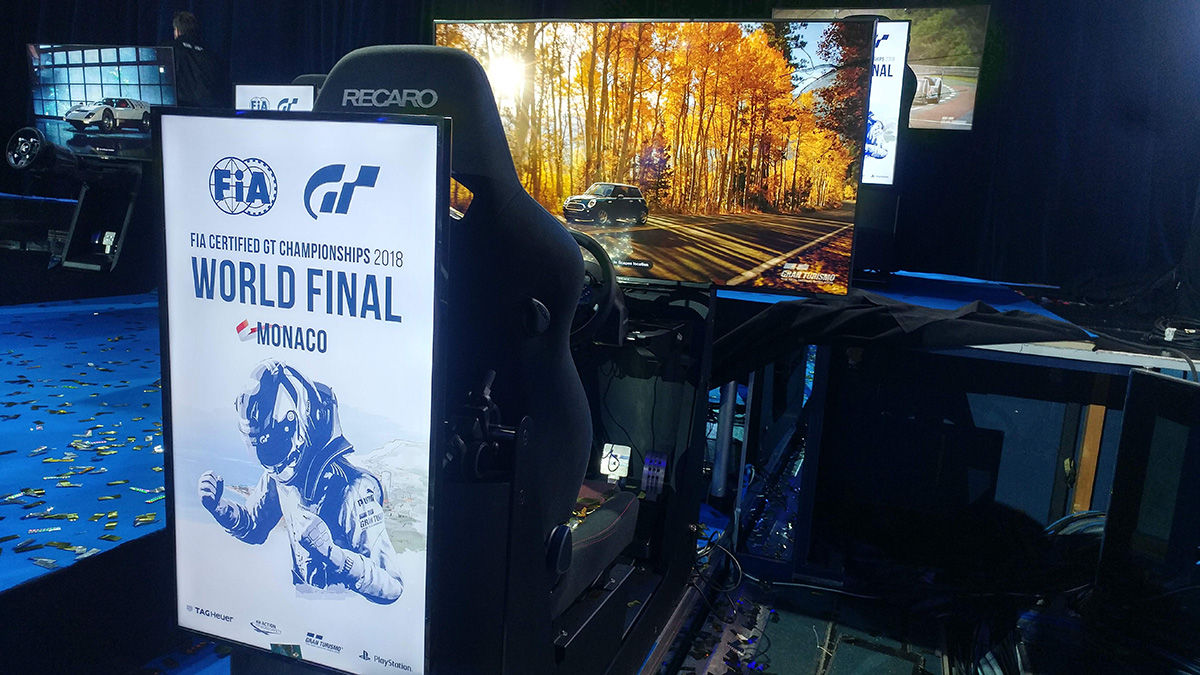