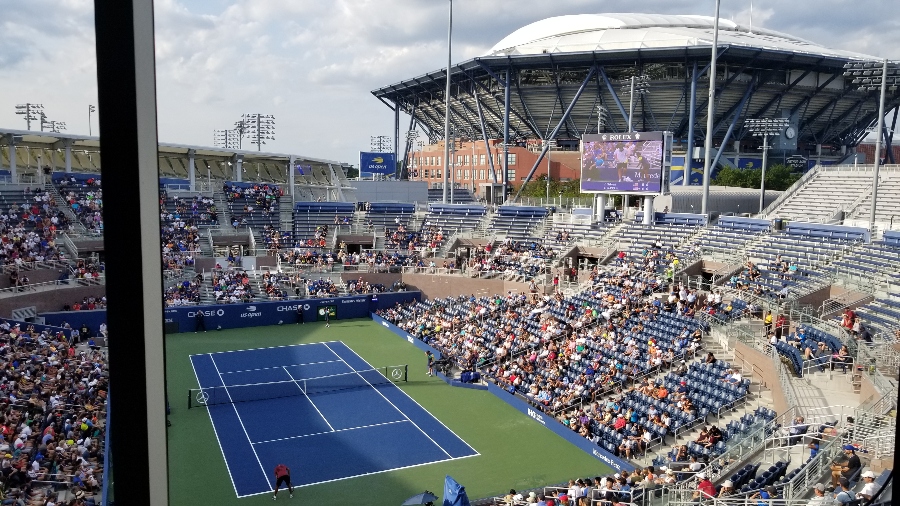 Bianca Andreescu’s spectacular win at the US Open Tennis Championships was an exciting moment for women’s tennis and for the entire country of Canada. As Canadians, we are thrilled for Bianca and excited to have handled the complexities of data management and aggregation for the US Open for the second straight year.

Bannister Lake’s Chameleon is the engine behind organizing the massive number of XML files and graphics that were strategically distributed and visualized on over 20 different video displays located throughout the Billy Jean King National Tennis Center. The various screens were viewed by a record number of 737,872 fans who attended this year’s event.

Real-time data on this scale presents enormous challenges. Bannister Lake’s technical and creative director, Al Savoie and the Bannister Lake development team were faced with reading and ingesting a wide variety of live data feeds from various sources, in various formats, including a new scoring system. The feeds then had to be organized within the Chameleon database and using the solution’s RESTful API distributed to specific screens-all of which had different editorial requirements, various graphical layouts and different dimensions. Some screens were formatted in portrait, some were ribbons, some landscape, and new this year were fascia displays courtside in the Arthur Ashe Stadium. 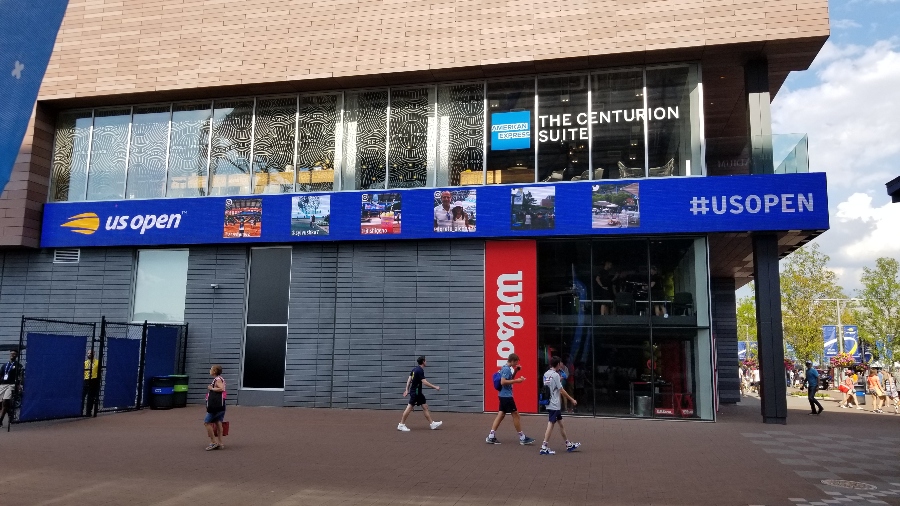 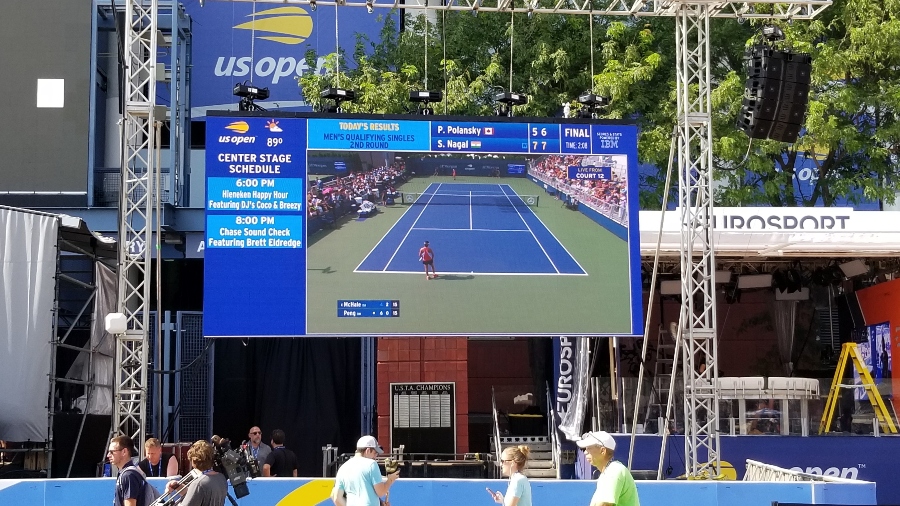 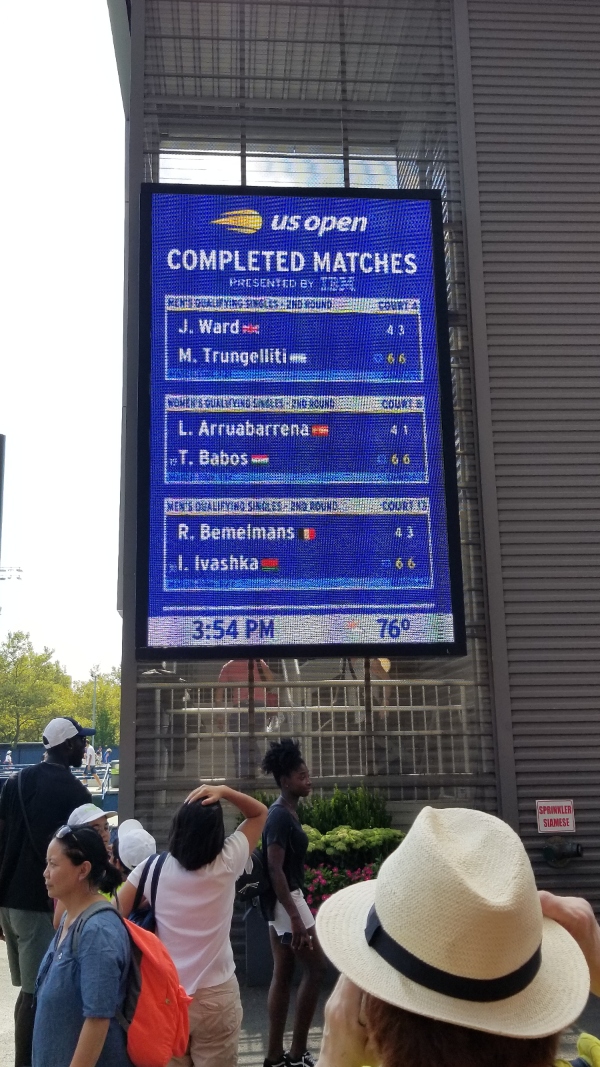 Outside of practice courts producers would display upcoming schedules, player biographies, schedules and brackets, however the screens located outside the main stadiums could display subsets of the live action data; serve speeds, number of aces, unforced errors and other game specific data. Producers have come to understand that the signage displays are most engaging and effective when the live data content is relevant and targeted. Due to the nature of the competition, content was often substituted updated and versioned depending on events. Chameleon’s unique strength is the ability to utilize its query and RESTful functionality in tandem, to organize data to create datasets that have a specific editorial function.

Live Chameleon data was quickly called up using a “match ID” system that Savoie was instrumental in developing. This would confirm that the correct headshots, bios and stats would quickly and automatically be loaded with a simple match ID entry. This dramatically sped up workflows, eased pressure on operators in the control room and ensured consistent editorial accuracy.

Like Bianca, Bannister Lake looks forward to the challenges at next year’s US Open and are confident we’ll once again both perform like champions.