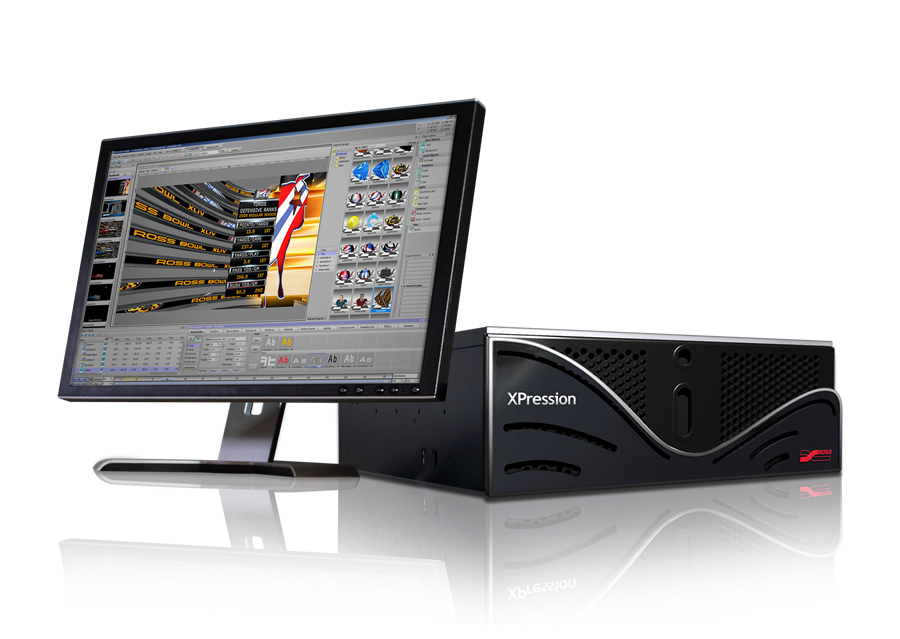 As we approach our 8th anniversary of being Ross Video XPression developers, I reflect upon how we got here.

In 2008, we started our investigation into an alternative CG. We had a close look at many of the leading CGs and even a few obscure ones, some of which have faded into the sunset. They were all fine but Francis and I were never satisfied with the programming api to those CGs.

We continued our search during our annual visit to NAB in 2009. D’Arcy and Francis raved about a CG being shown in the Ross booth which came about from an acquisition of Media Refinery. I finally popped by the booth an hour before the final bell and was given a demo by my old friend Hans. Within minutes, I knew we had found our CG.

I look back at all the software, both products and custom, we have developed which use XPression. With pride, we identify ourselves as XPression developers. And we thank Ross Video for keeping XPression on the top of the charts. Unlike most acquisitions, Ross poured resources into XPression and the product continues to evolve.

It’s easy to take for granted but BL wishes to thank Ross Video for their support of XPression. BL will continue to ride the XPR wave forever.